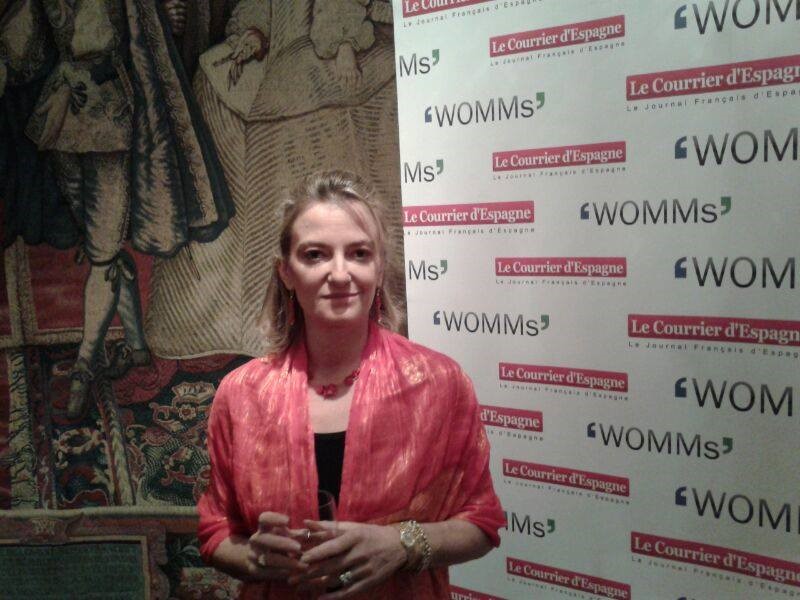 At the time of launching, I had ceased being a freelance and started to work with a team of excellent native Translators. Out of this Sol Marzellier Traductores was born, a project, which was also attracted by the support of my family and my friends. There I was, with my CTO, attending the WOMMS event, which took place at the French Embassy in Madrid, on September 23rd, 2015. Being able to introduce Sol Marzellier Traductores was a dream come true, but also a real challenge, as well as a professional milestone for me. I was so proud of my team! And even though my collaborators live far from Madrid, they were present that magical night in such an enchanting environment.

I am pleased to announce that the event at the Embassy was fruitful, SMTRADUCTORES it’s showing its face shyly but decisively, two clients have decided to trust us for the FR>ES and ES>EN pairs, and I could collaborate with our London native, Andrew, regarding this last one… let’s hope this is a great beginning!