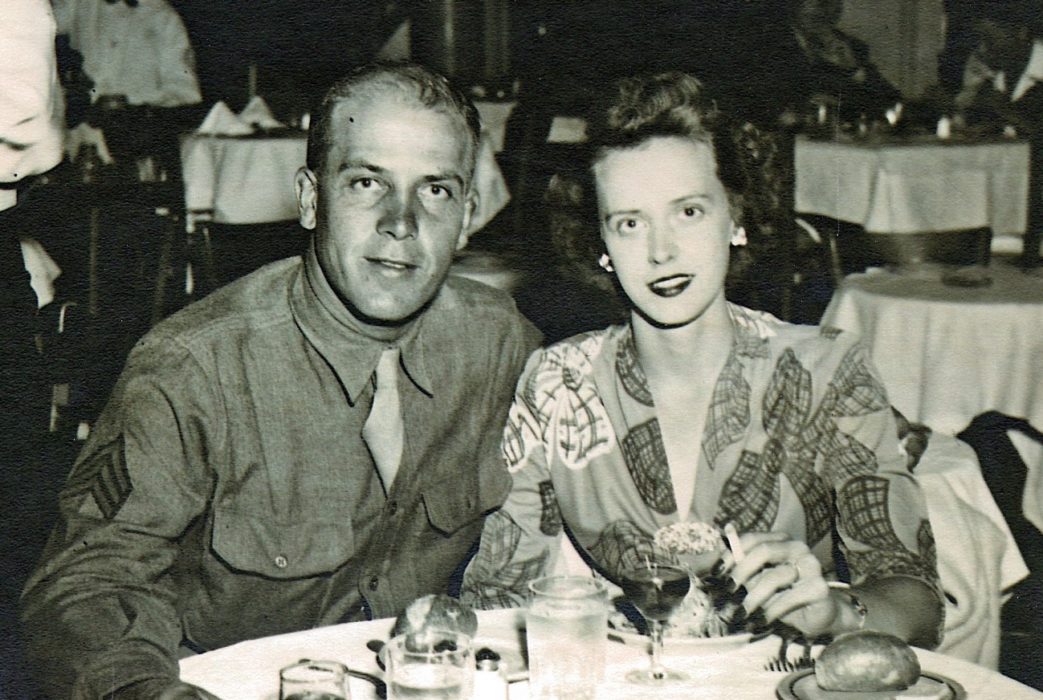 When Sonora is 16 years old, her mother dies giving birth to her sixth child, therefore, being the sole girl of the couple, she must help her father raise the rest of his brothers.

One day, Mother’s Day in 1909 in order to be more accurate, while a homily, she decides to celebrate a Father’s Day. At first, she proposed June 5th, the date of her father’s birthday, but the choice of this date turned out unfruitful.

Despite this fruitless debut, the idea of establishing a Father’s Day progressed and began to be accepted by US people and, in 1924, the former President of the United States, Calvin Coolidge, supported the idea of incorporating the National Father’s Day. In 1966, President Lyndon Johnson signed a statement in order to establish Father’s Day on the third Sunday of June.

Despite these early setbacks, the celebration of Father’s Day rapidly spread to Latin America, Europe, Africa and Asia, thus proclaiming as a way to honor and recognize the effort made by parents in the education of his children.

Father’s Day is celebrated in Spain each March 19th, on Saint Joseph’s Day. In 1948, Manuela Vicente Ferrero, known under her literary pseudonym “Nely”, and teacher at the Dehesa de la Villa, decided to hold a festive day at her school to honor the parents of her students.

During the celebration of Father’s Day, families gather to commemorate their ancestors and to present them with gifts, but more importantly, gather the family and show appreciation that all deserve.