The ugly pitfalls of automation and similar deceptions 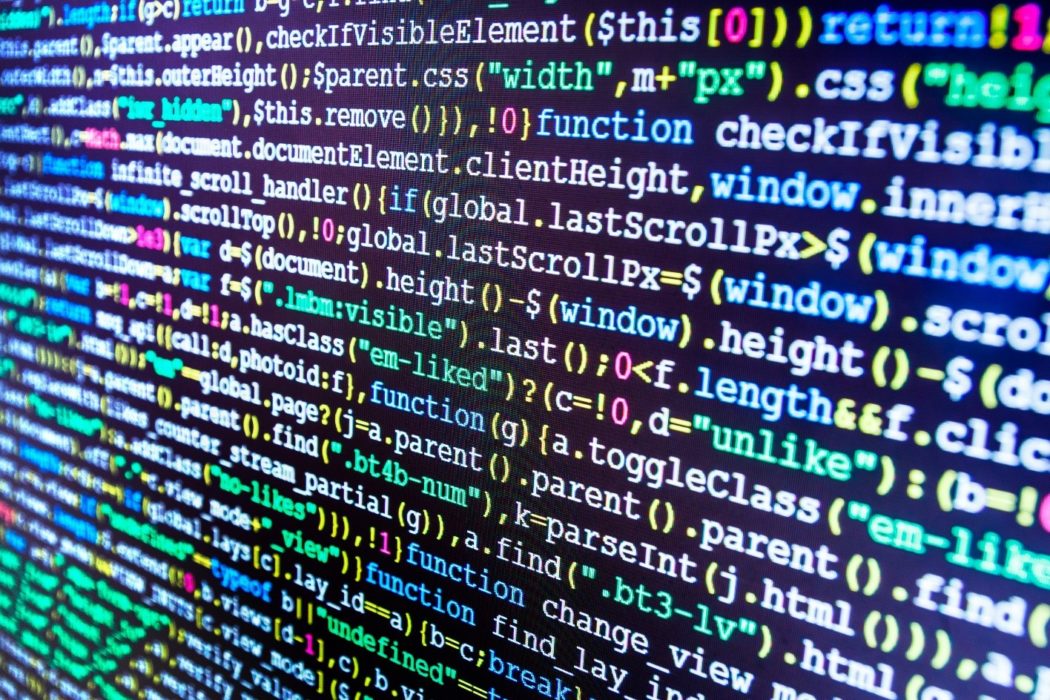 And what sort of CAT tools do you use? We have got a fantastic MTPE project for you!

How many times have we received translation project requests which include this kind of “tagline”?

Sol Marzellier Traductores TM does not accept this type of task, nor do we oblige our colleagues to work in an automated fashion. The prize we were awarded in 2020 by EU Business News was due in no small part to not following these trends, and championing translations carried out by human beings.

We will explain the whys and wherefores underpinning our reasons.

Taking CAT tools firstly, for example, I do not criticize linguists who use them, but the clients who oblige us to do it. It all comes down to the same thing: to reducing translators’ fees.

This “fabulous” tool analyzes the text and we end up with a report which goes ahead with a gold word count, new word count, repeats, fuzzy words, no match and an endless chain of incomprehensible etc. Naturally, only the new word count of 2,000 words, say, is remunerated, compared to 10,000 repeats.

Please, show us a bit of respect, we are not stupid!

Some while back, I carried out quite a large translation which was subsequently revised by means of one of the aforementioned tools. They sent me an error report, informing me that I would be penalized. I was speechless when I assessed what the accursed tool deemed to be mistakes. Annoyance apart, I wasted an hour explaining and substantiating my reasons to the client, namely that the plural form exists in French and has to be distinguished from the singular form.

Besides, these tools are very expensive and their operation complex; you cannot spend all day carrying out more tasks than are strictly necessary.

MTPE (Machine Translation Post Editing) consists in the wonderful task of sending the translator a machine-extracted text (Google Translate, for example) and asking the translator to knock it into shape and make it appear that it had been translated by a human being, yes, really, and at half the price, because ultimately it is only a matter of a mere revision, isn’t it?

Well, no, really not!

Machines, however much they may have evolved, still cannot replace a human translator, and even less where the subject matter is legal, say for example. A legal translation is a world on its own, comprising a very specific vocabulary, and concepts which exist in one country but not in another, which it is necessary to explain. The patterns that the machine falls back on are insufficient in these cases for which reason it will omit terms, it will leave them in the source language, or it will entail serious errors which a legal translator simply cannot allow him/herself to commit.

Double the work, too much wasted energy, and all this for a pittance… what a treasure!

Has it never occurred to a non-native client to complete a back translation with   Google Translate! Well, we really are lost…

There are other types of deceit which do not spring to mind off the top of the head: the combined transcription/translation/voice-over project where the client only pays the charge for the voice-over (and with full personal knowledge, it happened to me not long ago), because it is paid on an hourly basis, and is the most practical way (like translations carried out directly on platforms)

But more practical for whom? Obviously not for the translator, who first has to transcribe the text (from audios frequently of low quality) and then translate it, which can further take them hours to do, ultimately lost hours, and which should have been paid for at the applicable price and in compliance with their particular concept.

Once again, please show us respect for the noble professionals we are!

I protest, and protest energetically, and can confirm that I carry out my work in a completely professional manner and with total contentment, with recourse to the Internet, to specialist dictionaries from all walks of life, and to forums where I can put my doubts to my equals.Sol, CEO of Sol Marzellier Traductores TM.